The current exchange rate can be seen at the site main page (right centre).

Tbilisi
There is a lot of exchange offices in the city, the exchange rate is better than in Gudauri. The best rate we found near Didube subway station. Cash machines are available at most bank offices.

Gudauri
Only Marko Polo hotel has an exchange office. Exchange rate is low but not disastrous. From February 2006 "Bank of Georgia" cash machine maintained in hotel "Marko Polo". 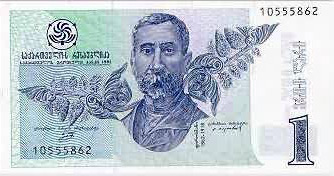 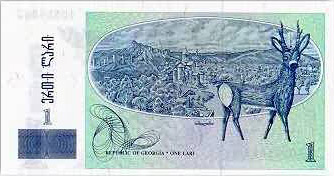 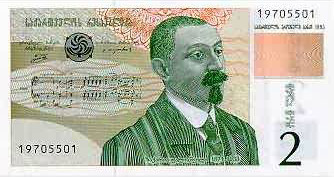 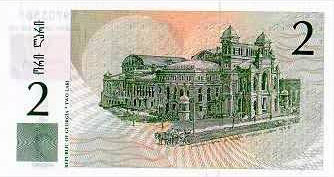 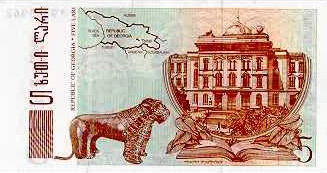 In 2005 it was decided to print banknotes - 200 lari with Sukhumi on one side and national georgian hero Kukutsci Cholokashvili on another. As soon as we find them we will place it here. However you could see banknote 200 lari on the site of National bank of Georgia.


They say, that banknote 500 lari was printed with portret of tsar David Builder (1073-1125), but seems never put in circulation.